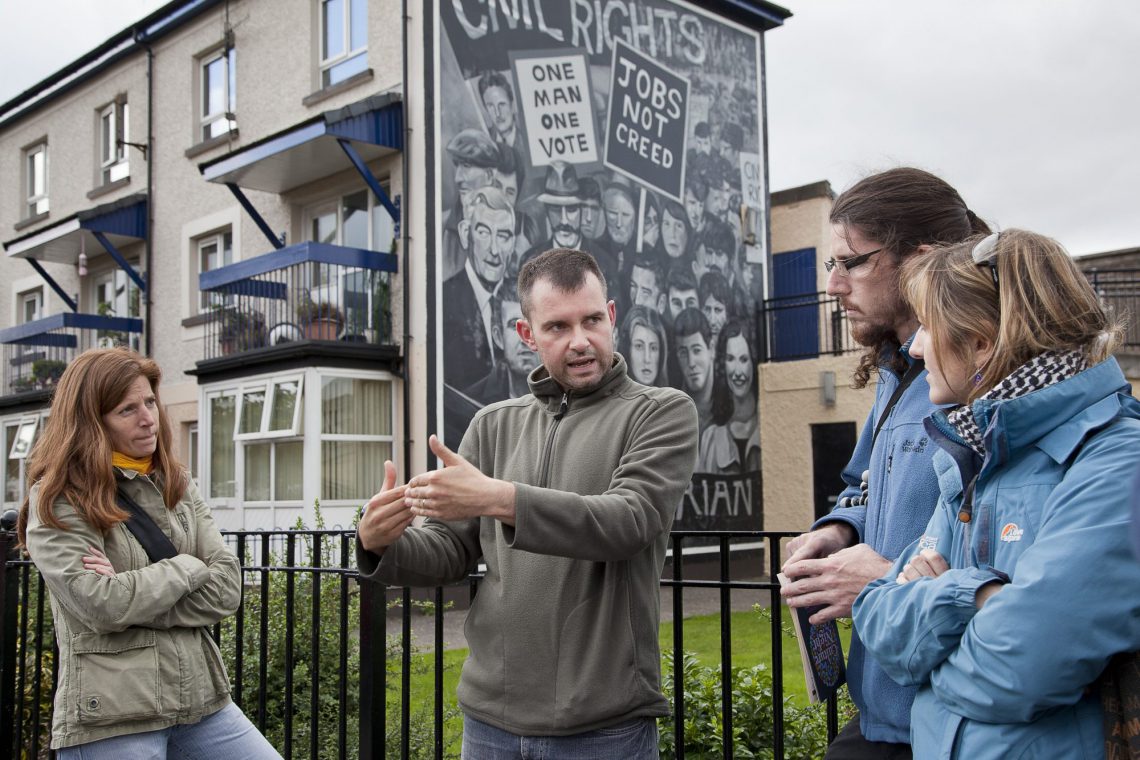 The City of Derry is Northern Ireland’s second largest city, and was a major hotspot during the Troubles period. The city is older than Belfast, and accordingly is an historically fascinating place. Derry’s centre is ringed by 17th Century City Walls, which are in very good condition. The Tower Museum is the city’s largest, covering everything from the city foundation right through to its modern experiences. The Bogside Murals in Free Derry Corner reflect a nationalist perspective. The Museum of Free Derry is nearby and focuses on the tragic events of Bloody Sunday.