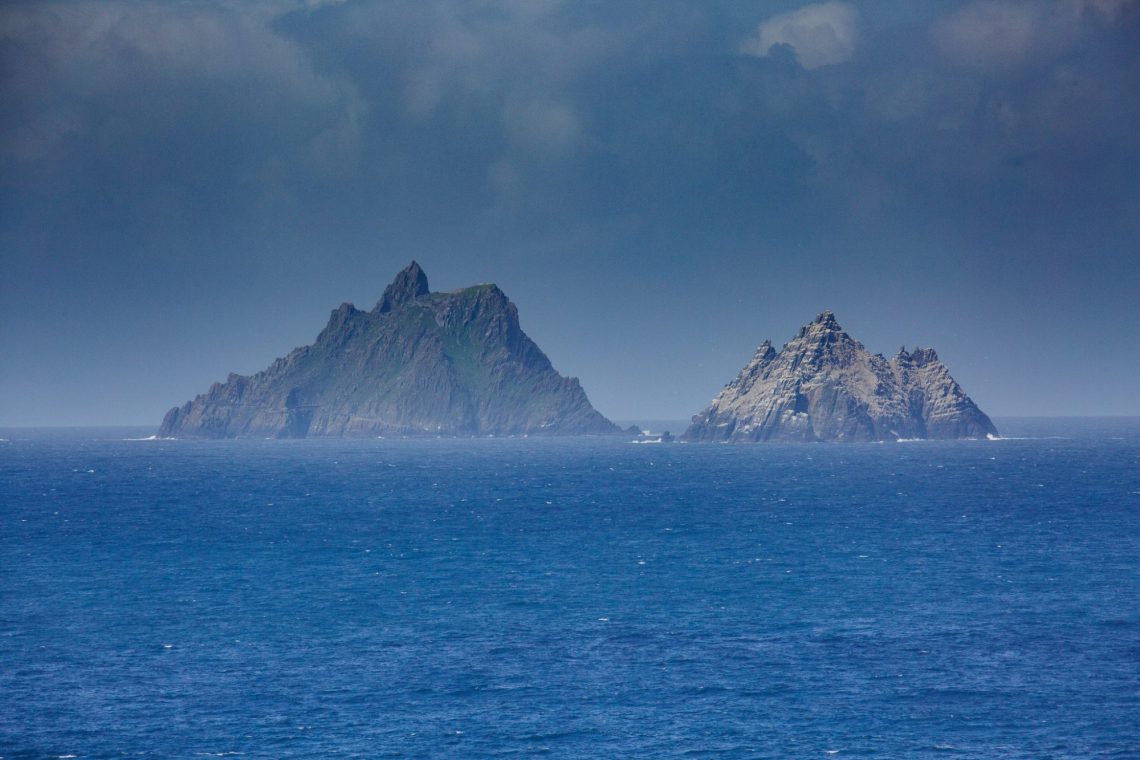 Skellig Michael juts abrupty from the Atlantic around 12km from the mainland. Its a UNESCO World Heritage Site, where a Gaelic Catholic monastery operated for hundred of years until being abandoned in the late 12th century. From Portmagee, boat operators run both half-day landing and 2 hours non-landing trips to the island.