From the village of El Chorro, drive as far as you can up the edge of the dam, and a walk leads up to the river gorge known as the Garganta del Chorro. A bridge, constructed in 1914 and 1921, crosses the gorge. The El Camino del Rey (The King’s Path) was closed for over a decade due to disrepair, but has reopened as of 2015. Beware of walking on the train tracks, which are used by high-speed trains.

Nearby Places to Stay

Unfortunately, there are no nearby accommodation locations in our database. 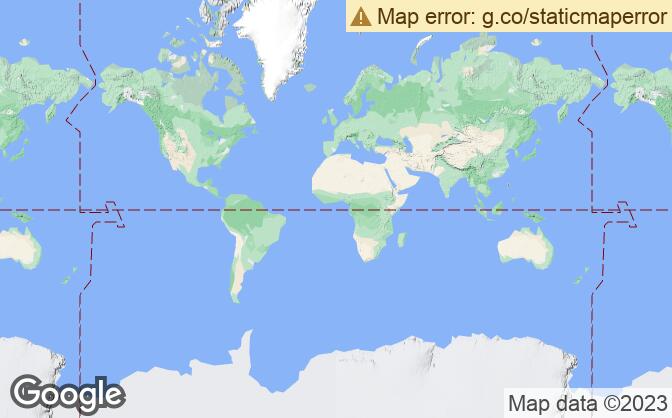 Nearby Places to Stay

Unfortunately, there are no nearby accommodation locations in our database.